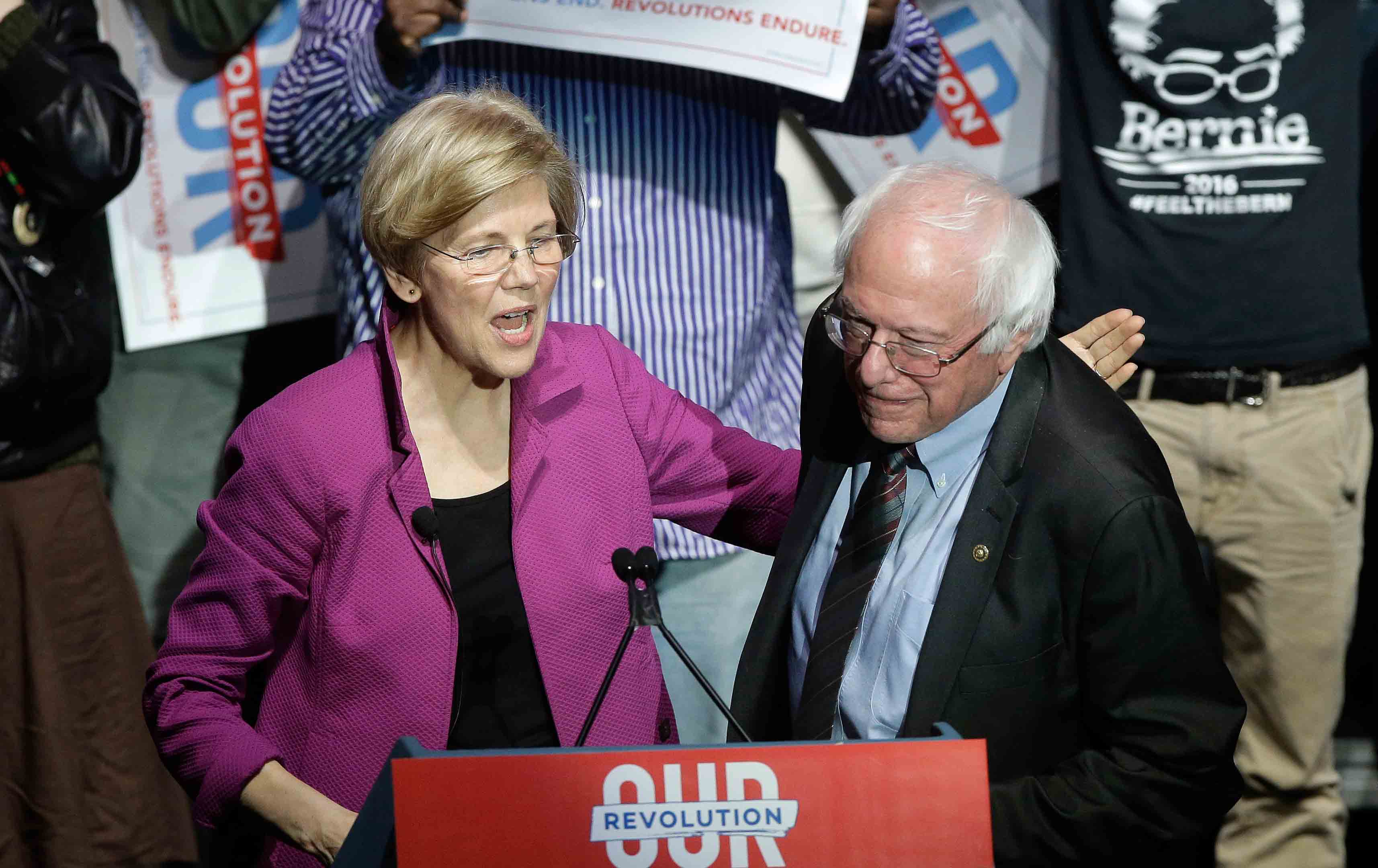 This article from The Nation Magazine is even more clearly relevent today than it was on July 23, 2019 when it was published. What is the difference: Bernie Sanders or Elizabeth Warren? https://www.thenation.com/article/the-overlooked-difference-between-bernie-sanders-and-elizabeth-warren/

I agree with the basic point of the article that Sanders and Warren have similar platforms, although I think the differences are quite a bit larger and more significant than the article states. And yes, either of these two candidates would be orders of magnitude better than what we have. Most importantly, however is how they will achieve those goals and I think this article hits that nail on the head.

The real difference between Sanders and Warren is actually quite simple: In the most basic of terms, Sanders sees himself as a progressive operating within the Democratic Party structure, while Warren sees herself as a Democrat who supports progressive ideals. As tautological as that may sound, the difference is rather meaningful from a left-wing perspective. For the most part, albeit with differences in the details, the two envision the same role for the American state: a government that protects the most vulnerable living among us by holding the rich accountable.

There’s only so much a Democratic majority could accomplish as long as the party’s institutions are ridden with hedge fund managers, defense contractors, pharmaceutical lobbyists, and other actors whose interests are in diametric opposition to the progressive reforms that Sanders and Warren champion. In the two years since Trump’s inauguration, the leadership of the Democratic Party has invested far more time and energy into curbing potential opposition from its left than it has to resisting the total acquisition of America’s political institutions by the far right. Sanders intimately understands this. Warren, irrespective of her personal beliefs, does not operate as if she does, and that could prove a major impediment to achieving her policy goals.

Even further to the point, Bernie Sanders has said that he Would not only release his entire base on House and Senate members who oppose him, he would show up in their State and campaign against them.